3 NYC Department of Sanitation Secrets You Should Know About

3 NYC Department of Sanitation Secrets You Should Know About

A job in the Department of Sanitation is one of the most coveted employment positions in New York. Every year, over 90,000 candidates apply for the position of Sanitation Workers in New York. The Department of Sanitation (DSNY) is responsible for keeping the streets of New York clean and free of excessive junk, trash, and general debris. The job comes with many perks including a competitive salary, amazing pension benefits, dental, medical, and eye-care coverage, as well as sick days and vacation days.

But before you go off to dust the old CV and apply for a position as a Sanitation Worker, here are some secret facts about the New York Department of Sanitation that you’ll enjoy:

An Art Gallery in East Harlem:

The department of Sanitation in New York has its very own museum in the DSNY Sanitation Garage 11. The “Treasures In The Trash Museum” located on the 99th street in East Harlem is home to over 50,000 ‘fount items’. The collection has been curated for over thirty years by Nelson Molina who was a Sanitation Worker. Almost 90% of the items in the museum were found around Manhattan and include objects such as baseball paraphernalia, typewriters, and a variety of antique chairs.

The Largest Department of Sanitation in The World:

New York is the largest city in the United States of America. So, it’s only fitting that it has the biggest department of sanitation in the world.

According to its website, the department is home to almost 8,000 workers and supervisors along with more than 2,000 civilian workers. It also boasts a fleet of 2,230 collection trucks and over 400 mechanical street sweepers! The DSNY collects over ten thousand tons of garbage and more than 1,500 tons of recyclables daily! 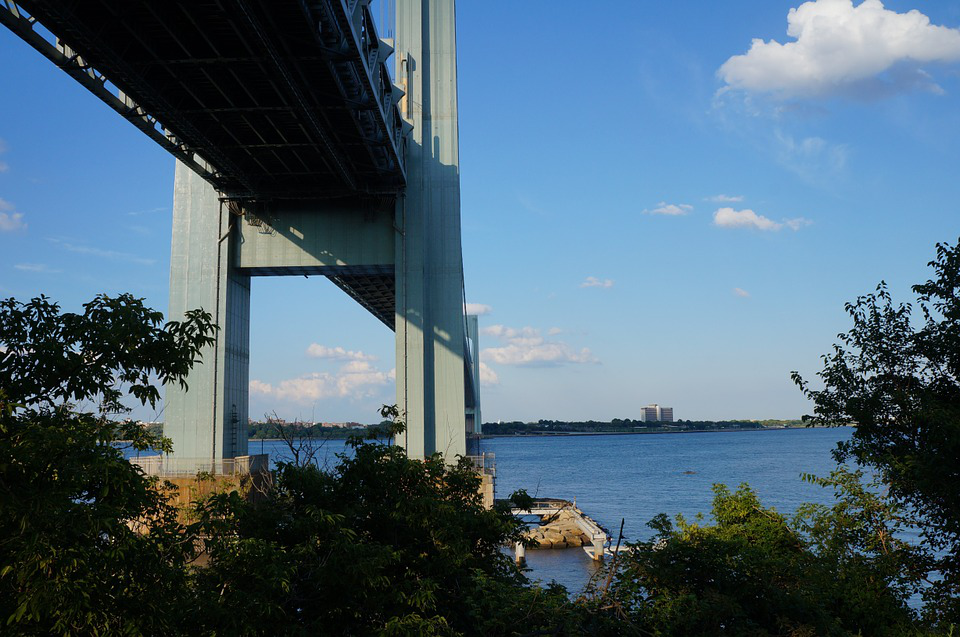 Fresh Kills—The Largest Landfill Now Being Converted to A Park

The New York City Sanitation Department Commissioner, William Carey, first opened the Fresh Kills landfill in 1947. Located in Staten Island, the landfill gave the borough its title of ‘Trash Capital of New York’. Spanning across 2,200 acres, it was once the largest landfill in the world and the principal dumping ground for all household garbage collected in the city of New York.

Presently, the landfill is undergoing construction to become Fresh Kills Park which is expected to be completed by 2030. Once the transformation is complete, the park will be three times bigger than Central Park in New York!

The applications for the next tests for Sanitation Workers in New York will start on the first of October. The tests conducted in February are some of the most difficult and demanding for this popular employment position.

Start preparing for these tests today with the help of Civil Service Success and affiliated services providers. We offer some of the most intensive and comprehensive civil service exam prep classes and workshops to help you ace them on the first attempt!