5 Specialized Police Units You Can Opt for During Your Career

5 Specialized Police Units You Can Opt for During Your Career

Thanks to countless media instances of media representation, when most of us think of a police officer, images of crime scenes, flashing lights, and paperwork come to mind. While these are somewhat based in reality, these perceptions fail to capture the whole story about the work police officers do and the many different types of police officers—particularly when it comes to specialized units.

Police units are smaller teams that specialize in certain areas, allowing law enforcement officers to dedicate their efforts toward honing specific skills. These units are trained to handle certain situations and are a great option for aspiring police officers.

If you’re looking to learn more about different police units, keep scrolling. We’ve outlined some of the most common and highly sought after police units across the country.

Aviation units are designed to provide air support to on-ground police units. Of course, not every police department has access to a helipad or aviation tools, so these units are often found in state-level agencies and larger metropolitan cities. 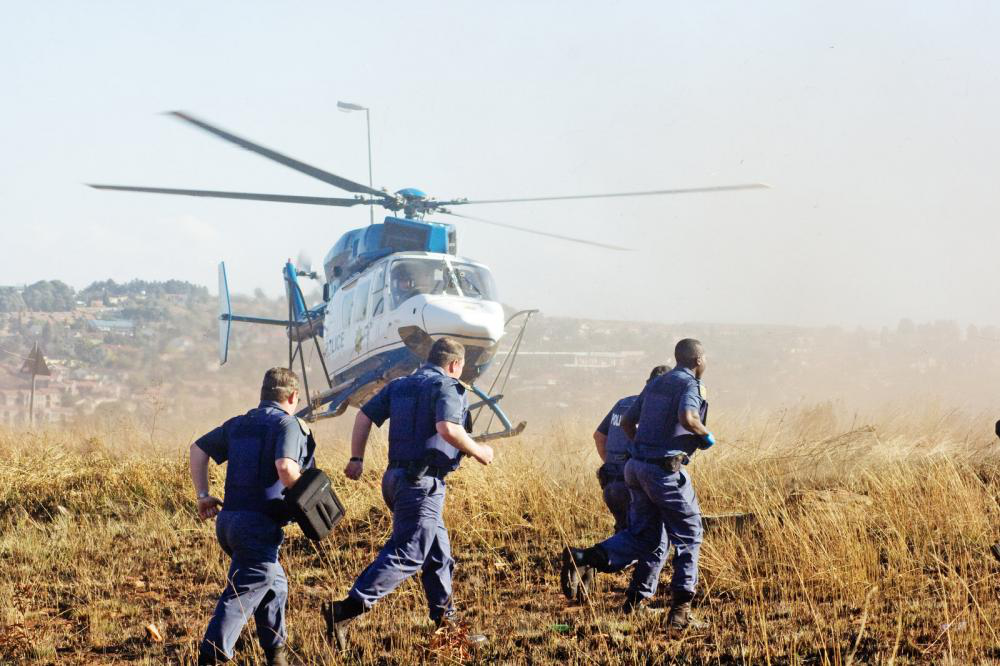 These units assist with searches for missing persons, respond to in-progress crimes, pursue directions for manhunts, and carry out regular patrol flights. For this role, officers require specialized training and a pilot’s license.

Sometimes, these units also work with other agencies, such as the Department of Homeland Security, to provide information and air-support during crisis situations like natural disasters, mass civil unrest, and emergency evacuations.

Given that speeding accounts for the vast majority of traffic stops in the US, a large part of the work done by traffic units involves citations and speed traps. However, there’s more to the job than getting drivers to stay under speed limits. 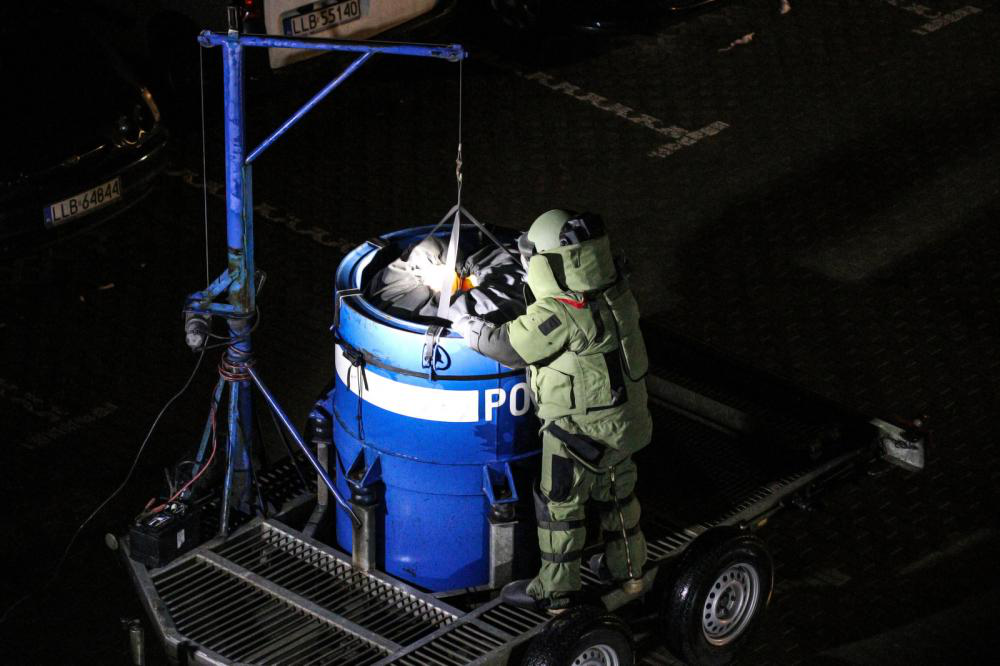 Every year, over 100,000 people end up in emergency rooms due to motor vehicle traffic-related accidents in New York. The primary role of traffic control officers is to prevent these accidents.

The job requires officers to ensure the safety of the community through enforcement, public education initiatives, and assisting road design and traffic engineers. Additionally, these officers are also responsible for investigating and following up on crashes and road accidents.

Bomb squad officers are trained to work in critical situations that involve a bomb threat. These teams receive focused training on bomb defusal and highly specialized equipment, such as bomb defusal drones that can detonate bombs while humans remain at a safe distance.

As expected, these teams respond to reasonable suspicions of bomb threats, that vary from anonymous tips to suspicious packages found in public areas. They are also responsible for crime scene investigations that involve explosions and can assist other departments with security for events and dignitaries.

As we move into the digital era, it’s no surprise that nearly every crime has a cyber component now. Police departments often have to work with crimes such as embezzlement, fraud, and malicious hacking attempts. Since the skills required are highly specialized, many smaller departments hire civilians who work under the supervision of an officer. However, larger departments will likely be handling more sensitive information and staff only law enforcement officers.

While most other police units are focused on investigations, SWAT teams specialize in tactical solutions—they receive special training in firearms and tactics. According to The National Tactical Officers Association, these teams prioritize a systematic approach to resolving critical incidents that enhance the safety of citizens.

Aside from training-based overtime hours, most SWAT teams don’t get any special incentives. Most people who join this unit are driven by the desire to protect their communities and their fellow police officers. To join a SWAT team, you must exhibit critical thinking skills, problem-solving abilities, and teamwork.

As you can see, being a police officer has many nuances, and you can choose to make lateral moves that could land you in a specialized police unit. If you have a specific role in mind, it’s time to start thinking about your civil service test today.

Passing the Suffolk police exam is the first step toward your goal. At Civil Service Success, we offer comprehensive workshops and extensive preparation courses to multiply your chances of success. Our goal is to help you make it through the NYC civil service exams on the first attempt and increase your chances of getting hired by the police department.

We ensure all students have access to highly qualified instructors and complete course materials, so you are ready for all written and verbal tests during the Suffolk County police exam.

Get in touch with us for more details about preparatory classes for other civil service positions, such as NYS Court Officer and NYC Firefighter.