A Day in the Life of a New York Court Officer

A Day in the Life of a New York Court Officer

When most people think about a job in civil service or law enforcement, they tend to think about the flashy jobs we see on TV. The NYPD or New York’s firefighting force isn’t the only option for people aspiring to serve the American public.

The courts of the USA can’t function without the infrastructural staff that keeps it secure and orderly. These, of course, are court officers. Court officers are in charge of keeping everything calm and ensuring that all the rules are followed. They manage everything logistical in the building from announcing the judge’s arrival to escorting the accused parties to their cell.

If you’re contemplating a job as a New York State Court Officer, you should know what the job is like and all the details about getting one. If you’re training for the civil service exams in NYC or surrounding counties, you should remember that the training will help you later, so pay attention! 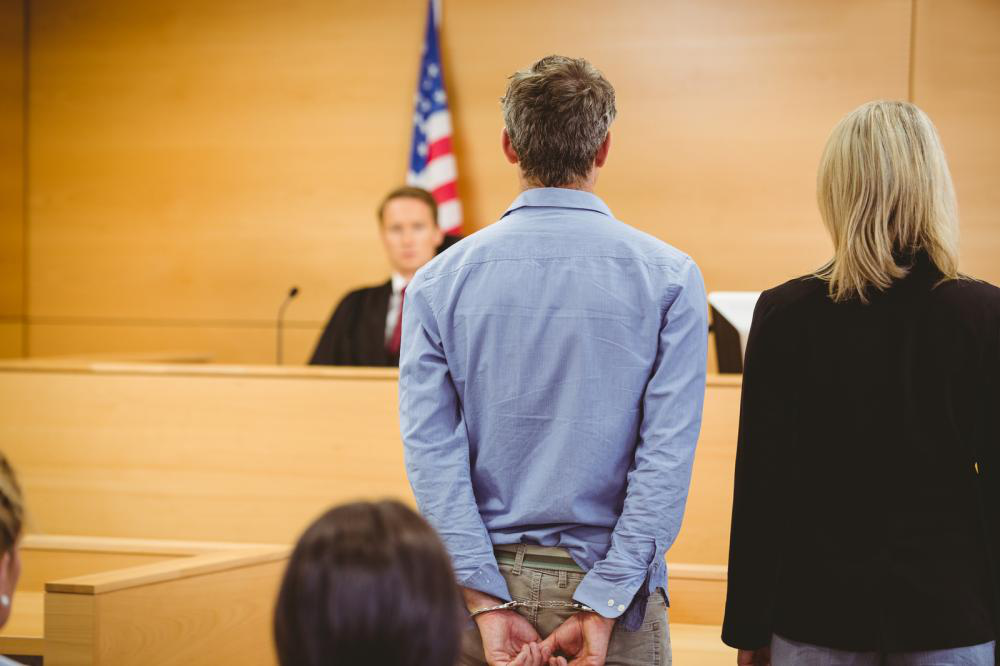 New York Court Officers are the people you see bringing in the accused party, guarding restricted areas, patrolling the building and ensuring that nothing is out of place. Since a court is a place where imprisoned people are brought in, and important trials are taking place, everything must be run perfectly.

Court officers ensure that all codes of conduct and regulations are being followed. There are set protocols for courtroom inspection, as well as the transportation of jailed individuals that must be followed.

They also carry out orders by the judge to remove people from the audience in case of disruption. In the rare case that violence occurs in the courtroom, court officers are trained to address and handle the situation on hand.

As per the job description, being a court officer isn’t just about being a guard or an assistant. This job requires law enforcement training but also in-depth knowledge about state and federal law. In cases where court officers are given expanded duties such as forensic analysis or referrals to social agencies, they need training in the said field as well.

Court officer recruits spend four months of training at the Court Officers Academy. Not only do they receive physical instruction, but they also must complete academic syllabi about state law, criminal procedure law, and other related regulations.

Moreover, they undergo law enforcement training modules such as bomb detection, prisoner escort, critical incident management, evacuation procedures, and even defensive driving. To be more conscious of their role in the 21st century, the New York State court officer training has expanded to include communication skills, domestic violence training, and mental health education.

Even though the training is super intense, being a court officer in the day to day can start to get mundane sometimes. The Washington Square News article about the life of court officers in NY State was incredibly revealing about how high-pressu 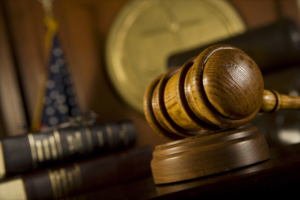 A female court officer who spoke to the paper stated that it was her job to make sure that dangerous contraband did not enter the premises. Since court officers are not allowed weapons but do have to be in jail rooms, she stated that often she does feel threatened and talked down to.

However, court officers also spoke highly of the job as gratifying, especially when judges, jury members, witnesses, and the accused were kind to them. Even with the order, these hard-working officers try to maintain, there have been incidents where defendants can get violent and even punch their own lawyers.

It’s safe to assume that things are always interesting in the courthouse.

Where Physical Ability Comes Into Play

One of the most essential parts of the job that court officers take particular care with is escorting defendants from their cells in the courthouse to the courtroom. If defendants have not paid bail amounts, they must be treated as a federal inmate awaiting trial; and there are many rules involved in that treatment. 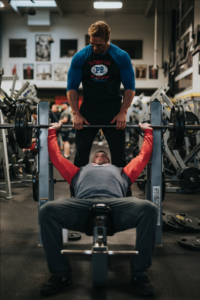 To do this safely, NYS Court Officers are tested on their physical abilities in the hiring process. They also receive an education in restraining prisoners without weapons and ensuring their own safety in the process.

How The Hiring Process Reflects The Job

While physical competence is an essential part of this job, the hiring process goes beyond that. There are extensive psychological tests and interviews, as well as a background check. After being shown to be in good health, physically equipped, mentally sound, and clear of a problematic history, an evaluation board interviews candidates for their ability to do the job.

This thorough procedure precedes the training at the Court Officers Academy. The hiring process reflects the complexity of this job. Court officers must be able to exert physical abilities but also possess an understanding of legal paperwork.

They must also be able to communicate effectively and provide protection to witnesses, judges, lawyers, jurors, and other civilians. They must also be aware of how to handle emotionally volatile situations. This complicated job requires an intensive process for recruitment.

There’s also some thought to be given to the fact that being in a space like a courthouse is emotionally taxing for court officers as well. Therefore, mental health evaluation is critical because officers need to be able to leave behind the things they have seen when they leave work to strike a healthy balance.

Why Value Added Training Is Essential

When taking prep classes for civil service jobs like this one, a fully-rounded education must be given. This helps candidates of the NYS Court Officer Trainee Exam to stay steady throughout the hiring and training process.

At Civil Service Success, we make sure to hire retired professionals from these fields to give our students an accurate picture of the job. Not only does our value-added training help court officers, but we also prepare candidates for the police and firefighters exam.