A List Of Government Jobs And What They Entail

A List Of Government Jobs And What They Entail

A government job is probably one of the most sought-after employment opportunities in the United States. Government employees have the comfort of indefinite job security as well as high compensation and insurance. They constantly learn on the job and are paid significantly more when they’ve been at the job for a certain period of time. Usually, within 10 years, government employees end up in highly-esteemed positions in their respective departments.

To secure a job in any department, candidates must go through rigorous physical and written examinations, interviews, and preparation to be considered for the position. That’s why it’s advised to only apply to one or two departments to dedicate your attention and time accordingly.

In order to choose a government job that works best for you, knowing what each one entails is the first step. We’ve listed down some of the most popular government jobs and what they expect from their employees.

One of the most popular government jobs is that of a police officer. Trained to serve and protect, police officers are responsible for the citizens’ wellbeing and are always on the watch for any disruptions. Despite seeing an abundance of police officers in your city, being considered for the position can be quite challenging. 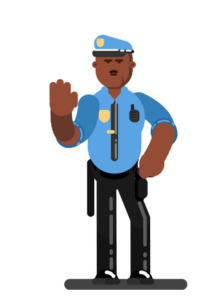 In order to be eligible for a job in law enforcement, a policeman has to be 21 years of age during the time of admission. However, you can attempt the Suffolk County Exam at the age of 17 ½ as well. It’s not just the age that’s restrictive, but your GPA is a marker of your eligibility too! To be appointed as a police officer, you must have completed 60 college credits with a minimum 2.0 GPA. However, candidates who have two years of active military training will also be considered for the position.

Once you’re eligible for the job and go through rigorous training, you’ll find that the police force offers a wide array of services. Criminal intelligence, harbor patrol, bomb disposal, anti-organized crime, and narcotics control are just some of the specialized units you can work your way up to. No matter what service, the mission remains the same: to enforce laws and preserve peace in the district.

A firefighter’s life is very unpredictable. One minute you’re doing regular chores at the fire station and the next minute, you hear the fire alarm go off and you’re in the middle of a burning building rescuing citizens!

To be a firefighter is to be ready to rush to save others at any moment. It’s an incredibly respectable profession and requires a set of skills to be eligible for it.

If you’d like to be considered for a position in the New York Fire Department, you should act fast! You’re advised to start your application as early as 17 ½ years of age. The oldest you can be is 28 at the beginning of your application. However, exceptions are put in place for individuals in the special military list and anyone who was on active military duty. 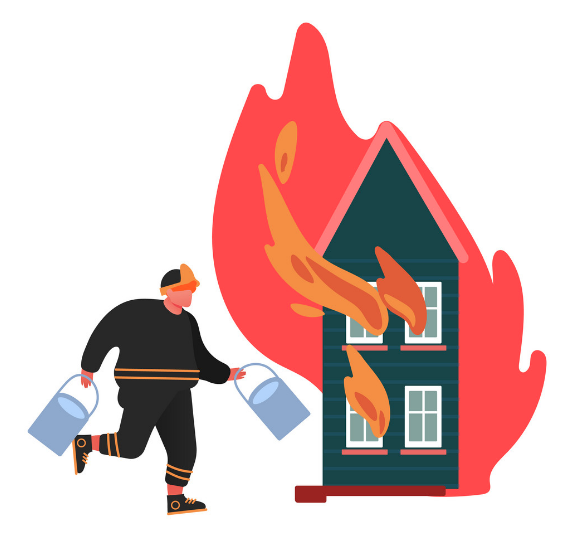 Along with these responsibilities, a firefighter is also expected to be mentally and physically fit and must regularly train to remain healthy. Some firefighters will also be specially trained to work with wildlife fires or hazardous material such as oil spills.

A sanitation worker’s job may not seem all that glamorous, but it’s a key profession that ensures the smooth functioning of the city. The high pay and insurance benefits that come with it make this one of NYC’s most popular jobs, with 94,000 applicants attempting the last sanitation exam! 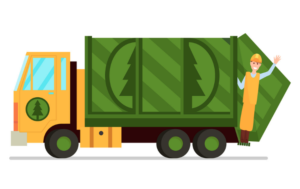 Much like other government jobs, a sanitation worker candidate is also required to be a minimum of 17 ½ years of age during the time of application. Due to the nature of the work, the applicant should also have a New York commercial driver’s license, Class A or B, to be considered for the position. Applicants are also expected to have a minimum high school education or a GED.

Sanitation workers are responsible for collecting trash from communities, businesses, and organizations. They help with the recycling process by separating recyclables from other types of garbage and travel across neighborhoods in their automated garbage disposal trucks. Sometimes the trash can be in the form of large pieces of furniture and bulky objects, so candidates should be physically fit and able to carry heavy objects. Lastly, along with collecting trash, sanitation workers should know how to operate heavy machinery and drive large trucks.

Do any of these jobs seem interesting to you? If so, the best way to ensure employment is to do exceptionally well in the first step—the written exam! Our team of industry professionals at Civil Service Success helps guide candidates toward their dream job through expert advice and preparatory classes. We cover all the material you need to get the civil service job you want in Suffolk County!

Contact us today for more information on our classes.