An Overview of the Police Academy

An Overview of the Police Academy

There are many paths that you can choose within the criminology field, where most of them are jobs in law enforcement. Careers in law enforcement come with a range of attractive benefits like early retirement, and diverse nature of the job.

According to the U.S Bureau of Labor Statistics, to enter the police academy requires a high school diploma or an equivalent at minimum. Some departments also require college coursework. To pass the academy, one needs to complete the police academy training program, a physical fitness test, and a psychological evaluation. Projected job growth is five percent for all types of police and detective officers, and the average annual salary is $61,380. 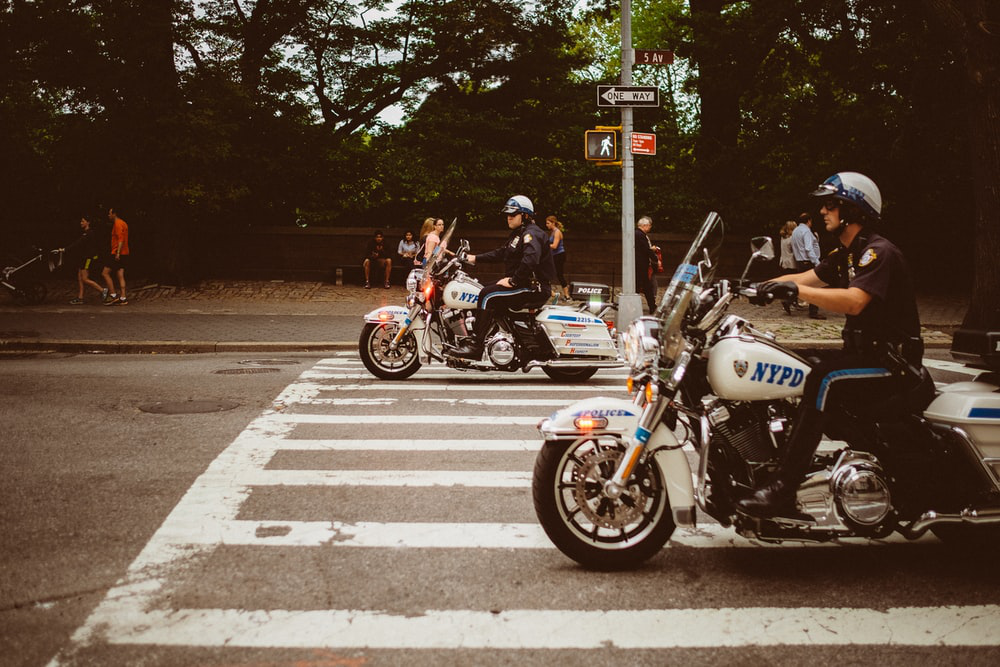 Students with a keen interest in law enforcement begin preparing for the police academy when they’re in high school. They take electives like legal studies, criminology, and psychology. Some programs require candidates to have an associate or a bachelor’s degree in law enforcement. The curriculum covers topics like community policing, racial relations, criminal investigation, crisis communication, etc.

Starting as a Police Recruit

Law enforcement works on a rank system like in the army. Usually, the chain of command will begin with the rank of an officer or a deputy. The other levels include sergeants and majors. But when you’re at the academy, you’re at the bottom of the ladder—a police academy recruit.

Each state in the United States has a different set of requirements for mandated syllabus and training schedules.

While field training is essential, academics are vital for getting a grasp of before graduating from the academy. Recruits usually sit for a minimum one test every week when they’re at the police academy. One must receive eighty percent or higher to clear the tests. Failure to do so can result in expulsion. Therefore, recruits must develop study habits for academic success.

A routine of a police academy recruit depends on the kind of academy they have joined. In a few states, police academies are decentralized and function through community colleges. They tend to exude a college-like atmosphere. In other instances, there are academies that provide training for the whole state. 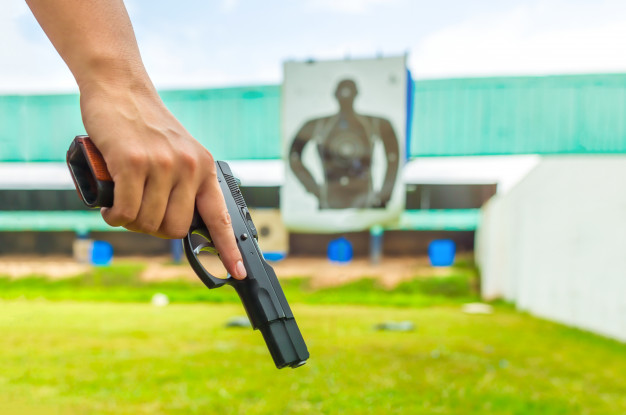 Police agencies arrange their academy too. In this case, the recruits have to go through the strictest kind of training as later their recruits hired. It also allows them to exert greater control over the recruits and press stricter degrees of discipline. These function very similar to military boot camps, where the trainers use squats, push-ups, and leg lifts, to correct minor inefficiencies and infractions.

A Day-to-Day Routine of a Police Academy Recruit

The day begins with a 5:00 am wake up call for the intense morning physical training. It consists of calisthenics and a morning run. After this session, the recruits have breakfast, shower, shave, and change into their uniforms for their classes and fieldwork. 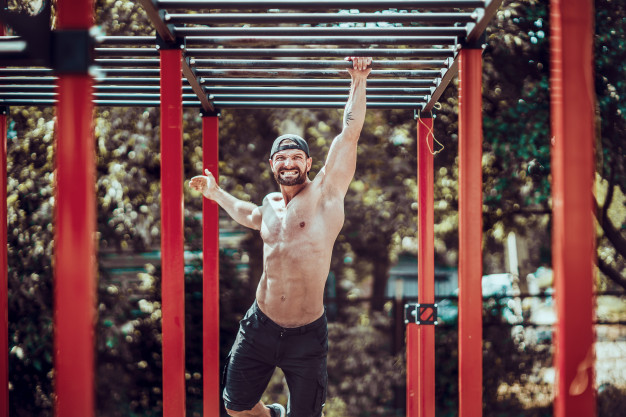 Academy Training is Worth Every Instance

Life of an academy recruit is tiring and stressful, but it isn’t boring. You make a log of memories and friends that will stay with you and last even after you’ve graduated. People who prove to be tough and spend their time in the academy come out stronger than they think. The academy trains recruit to tackle the anxieties of being a police officer – a beneficial step towards a profession in law enforcement.

Standards for Employment as a Police Officer

To get hired in the prestigious New York Police Department, you must pass the following requirements.

The minimum age for recruitment is twenty-one years old. However, applicants can take the Police Officer’s Entrance Exam when they’re as young as 17.5 years old or as old as 35.

One must be a registered U.S. citizen, have a valid driver’s license, and live in one of the city’s five districts, within 30 days of being hired.

Candidates will be disqualified if they have been charged guilty of a crime, domestic violence wrongdoing, or have been discharged (dishonorably) from the army. Applicants will also be debarred if they have broken the law in the past or have been expelled from a job because of inappropriate behavior.

Police officers are supposed to patrol 24 hours a day. It means that the department needs to be staffed at all hours. One may work on permanent or rotating shifts. No matter how you divide the work, a police officer’s job can be hard on thier social and family life. You’ll have to give up on a lot of public holidays and weekends. Therefore, when your family is enjoying their thanksgiving turkey, you’d be out patrolling.

If you’re planning to join the prestigious New York Police Department and prepare for the NYC Civil Service exam, read the requirements and register with Civil Services Success. We have been training people to appear for civil service exams for the past forty-five years, and we offer the best preparation for you to land a job that you desire.