The projected growth for all civil service occupations in New York is 7% according to the U.S. Bureau of Labor Statistics. Compared to that, the growth outlook for NYC Sanitation Workers for the 10-year period between 2016 and 2026 is projected around 13%. The contributing factors for this growth are the growing number of residents in New York City and the higher amounts of refuse being produced on a daily basis.

A job at the New York Department of Sanitation is highly coveted with over 90,000 applications submitted each year. However, the department only hires 2,000 people over the course of four years. The minimum salary of a Sanitation Worker starts from $33,746 annually and can go up to $69,339 at the completion of five and a half years of employment.

An applicant must be at least 17 and a half years of age by the time the application period ends to be eligible to sit for the exam. Only those over the age of 21 are appointed as Sanitation Workers in New York. They are also required to be the residents of the city of New York or Westchester or Nassau Counties for a minimum of five years after the employment.

They must also have a valid New York State commercial driver’s license Class A or B by the date of their appointment to be eligible to work as a Sanitation Worker. 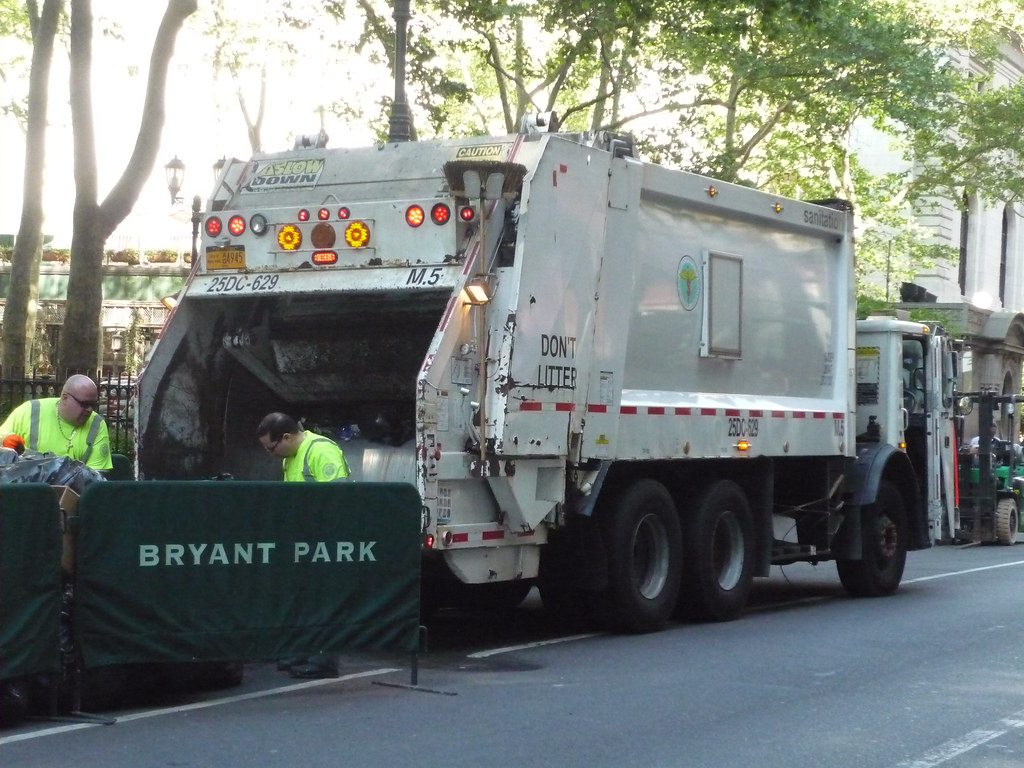 The application filing period for Sanitation Workers in New York is October 1st to 31st. The exam takes place in February each year. The current fee for applications to the Department of Sanitation is $91 along with a 2% additional charge if the fee is paid by debit/credit/gift card.

The applicants must appear for a written and physical exam and pass them with high scores to be considered for the job. However, even clearing all tests and completing all eligibility requirements doesn’t guarantee employment as a Sanitation worker and some successful applicants might have to wait almost seven years before they can get a job in the New York City Sanitation Department.

Start preparing for the New York City Sanitation Worker exams in 2020 with the help of Civil Service Success and affiliated services providers.

Get in touch with our experienced teachers and trainer today by calling at 631-218-0889 or find out more about our offered civil service exam prep classes and workshops here.