Being a firefighter is a dangerous job and not everyone is cut out for it. Firefighters are at the frontlines when disaster strikes, putting their own safety behind to ensure that others are protected. They display true bravery and heroism when it comes to ensuring the safety of the community, taking bold and dangerous steps that only they have the skill and knowledge of.

If you wish to be part of NYC’s esteemed firefighter squad, check out these FAQs to help you in your journey.

What Do Firefighters Do?

Most people believe that the job of a firefighter is solely to, well, fight off fires, and understandably so. It’s in the name, after all. However, this isn’t all that firefighters do.

Putting out fires is definitely the most obvious and important aspect of a fireman’s job. Whenever there’s an emergency or an accident that involves fire, these brave soldiers are among the first responders who arrive at the site and tackle the situation. Eradicating building fires, crash fires, and wildland fires are among their most common rescue missions. However, their work doesn’t end there.

Firefighters are also responsible for fire prevention. They work closely with local communities as well as businesses to ensure that there aren’t any potential risks of something catching fire. They help educate people about adequate fire safety & prevention strategies to adopt to avoid accidents that may lead to a fire. In addition to that, firefighters also conduct site inspections to determine whether or not a particular place is at risk of fire. This is especially important for sites where a presence of arson may be suspected.

Firefighters also perform other rescue missions that may not involve fires. For example, they help rescue people or animals trapped in unsafe buildings or at increased heights. They respond to chemical threats, conduct equipment inspections, and undergo continuous training to ensure that they’re always ready to assist in whatever capacity they can, irrespective of the type of situation at hand.

Can A Woman Become An FDNY Firefighter?

Yes, of course! The Fire Department of New York does not discriminate when it comes to recruiting keen and ambitious individuals for the force. In fact, women are strongly encouraged to be firefighters.

What Does the FDNY Exam Include?

The FDNY exam is a highly competitive exam set every few years. It doesn’t test any special knowledge of firefighting, or include specific details about the fire department itself.  Instead, the exam consists of multiple choice questions that test the applicants on their comprehension, reading, and problem-solving skills. It evaluates how well a candidate is able to apply the different rules and concepts provided in the exam.

This is the written test. Once you’ve cleared this, you’ll then be scheduled an in person interview that will be conducted by the FDNY officers.

Once a candidate has completed both the written exam as well as the interview, their name will be placed on a list based on their performance. They’ll then be scheduled a physical exam that will test their strength, agility, and how they act in a specific physical setting. Candidates will also be required to undergo both medical as well as psychological evaluations, along with drug screening and background checks.

Again, their performance and results will determine their position on the civil services list from which they’ll be recruited based on the number and the department’s need for new recruits. This can take up to two or even four years. 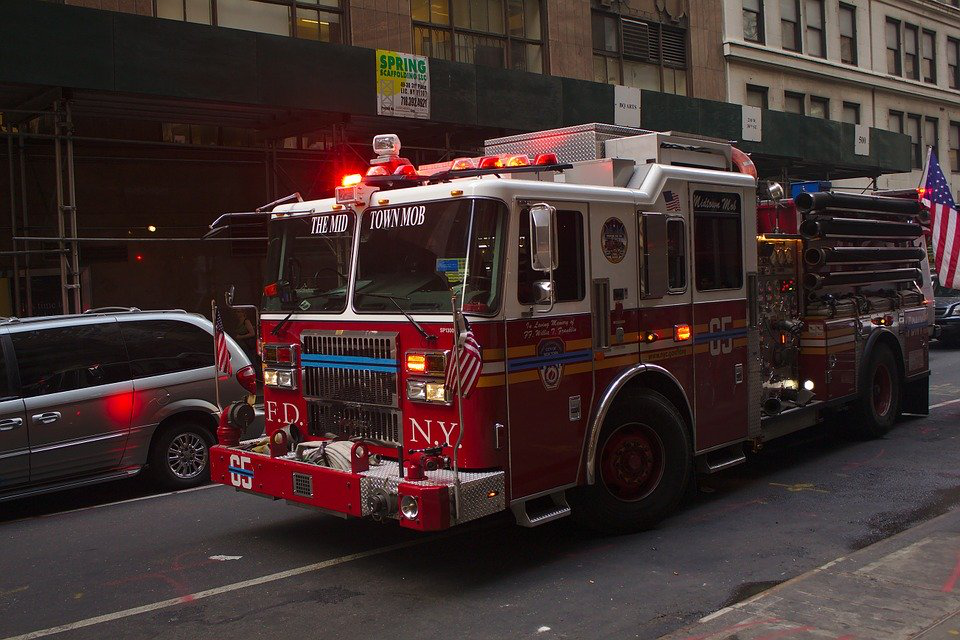 Do You Have To Be An NYC Resident to Join the FDNY Force?

You don’t have to live in New York City or even in the state when appearing for the exam. However, once you’re appointed, NYC residency is a requirement. You must live in any of the five boroughs in NYC, i.e. Manhattan, Brooklyn, Queens, Bronx, or Staten Island.

Alternatively, you may be a resident of selected New York counties which include Suffolk County, Nassau County, Westchester County, Rockland County, Putnam County, and Orange County.

All FDNY firefighters must have United States citizenship at the time of appointment.

How Old Do You Need To Be To Apply For the FDNY?

Individuals aged between 17 and 28 can apply for the FDNY exam. The only requirement is that you must not have had your 29th birthday at the start of the application process. However, this rule is prone to exceptions.

Can Someone With a Full-Time Job Become a Firefighter?

Firefighters are divided into two categories: those who’re part of the profession and those who volunteer. While professional firefighters can’t possibly have a second job owing to the demanding nature of firefighting itself, there’s no reason why someone with a 9-to-5 job can’t volunteer! 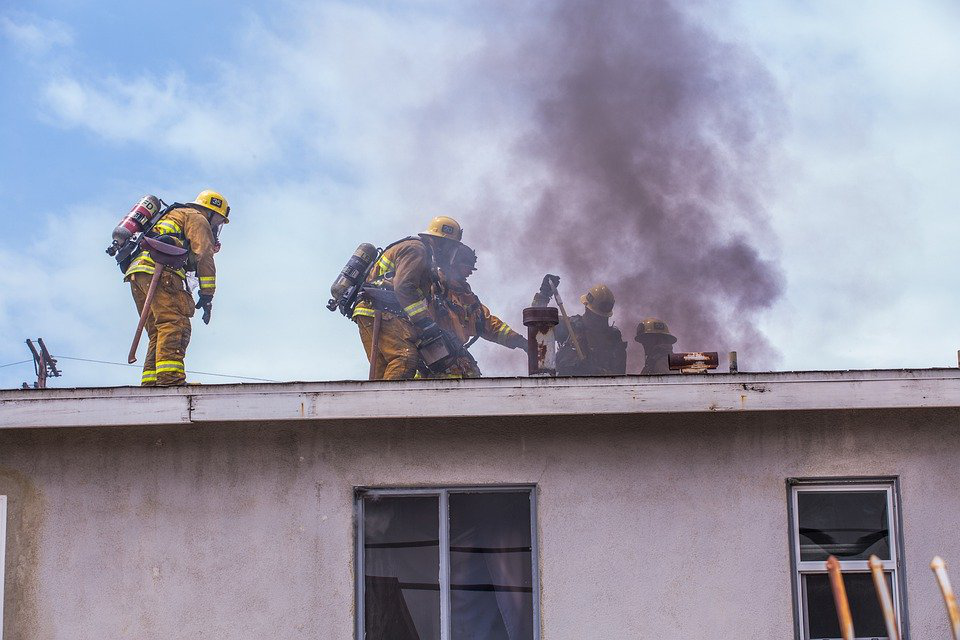 For volunteer firefighters, the on-call schedules are designed as per their availability during the day or evening.

What Benefits Do FDNY Firefighter Receive?

FDNY firefighters are provided with a number of benefits. For starters, the base salary begins from $39,370, and is increased to $41,311 (with additional compensation of $8,159) after one year of service. This is further increased to $76,488 after five years of being in the force, along with additional compensation of $22,616. The latter covers holiday pay and overtime pay.

In addition to a highly rewarding salary, FDNY firefighters are also given medical coverage not just for themselves but also for their families. They can avail up to 4 weeks of paid vacation each year. The growth opportunities within the force, flexible timings, camaraderie with fellow firefighters, and a generous pension further makes the job of an FDNY firefighter a highly coveted one.

Being a firefighter is a highly esteemed and satisfying job. If you wish to join the prestigious NYC Firefighter Department, you’ll first have to clear the FDNY exam.

Civil Service Success helps aspiring candidates prepare for the NYC firefighter exams through their prep classes for civil services. For more information about our online sessions, call at 631-218-0889 or visit our website to check when registration opens for this exam.