From traffic police and homicide detectives to aviation units and SWAT teams, there are many different types of civilian police officers that protect and serve our communities in countless ways.

Apart from these officers, there are also Military Police (MP)—law enforcement officials who work within the military’s jurisdiction. Joining the military police is an excellent career option for people who are service-minded, have an interest in criminal justice, and are looking for a stable career.

If you’re thinking about a career in a law enforcement agency, consider learning more about the job functions and responsibilities of military police officers.

How is Military Police Different?

The military police are different from civilian police officers who are employed by the Department of Defense (DoD) and other state and local law enforcement agencies.

Many branches of the armed forces employ both DoD police officers and military police forces. The primary role of these officers is to provide security at military bases, which includes patrolling, investigating traffic accidents and minor crimes, and enforcing the Uniform Code of Military Justice when applicable. 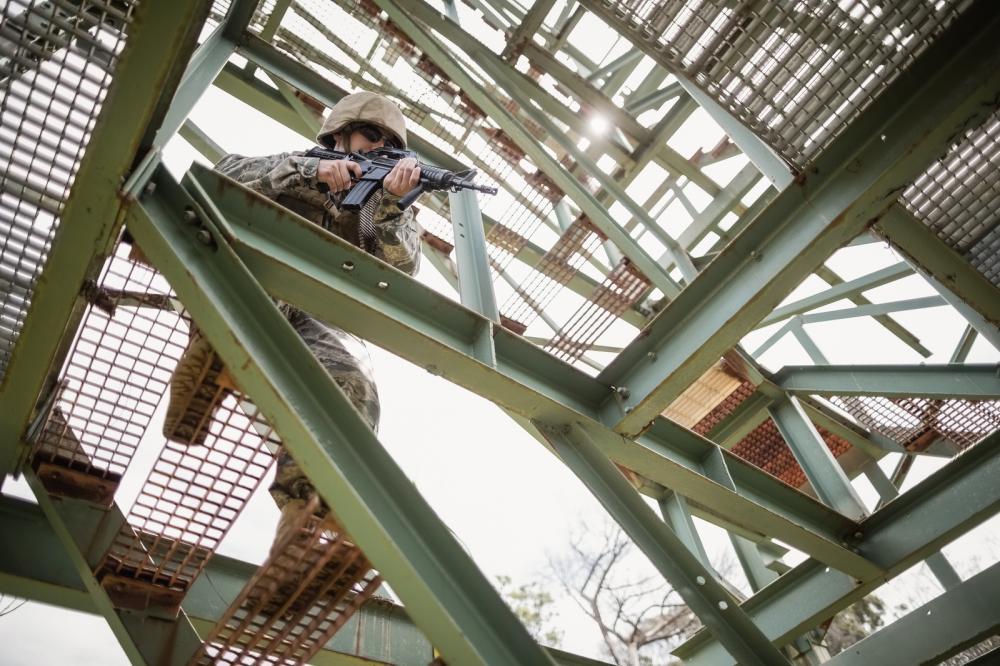 The DoD police works in strict jurisdictions and enforce state and federal laws in designated localities. MP officers have expanded roles and responsibilities and can be deployed for overseas assignments too.

Additionally, MPs can also receive training to become correctional officers. Their responsibilities also include maintaining order and providing security at various prisons and detention centers operated by the armed forces.

Military police are soldiers, essentially protecting other soldiers. They carry live ammunition daily and are combat-ready even when working on bases in their own home country. Many military bases also house family members of military persons, which means that civilian safety is also a crucial concern for MP officers. 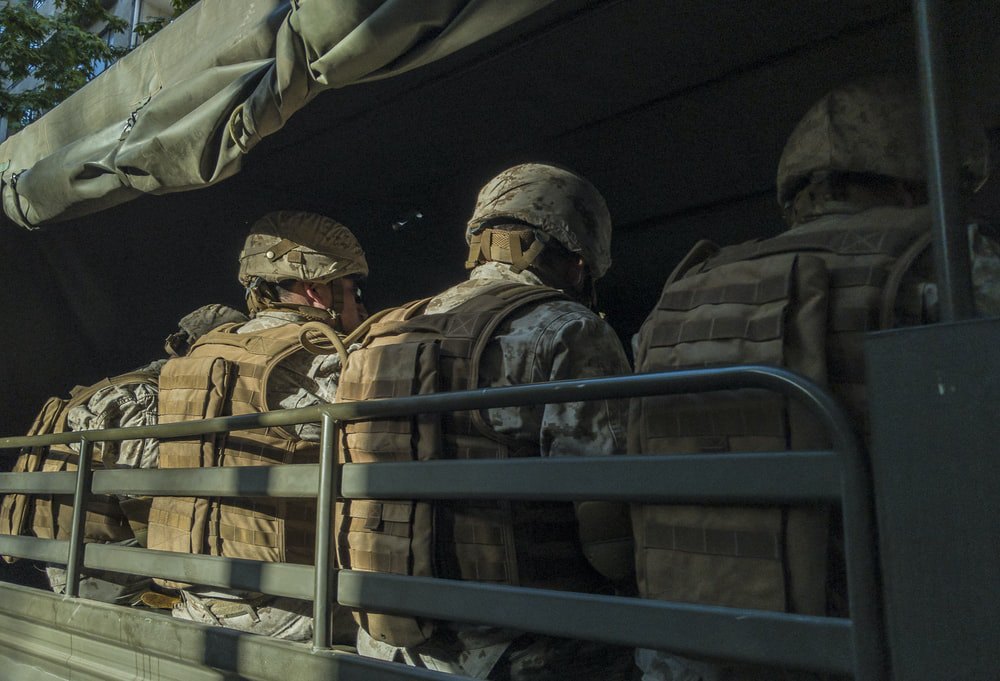 MPs are often deployed in war-torn areas to help restore peace and balance. They train foreign police forces and rebuild war-ravaged areas with the local community. Often, the living conditions in these areas are rough and undesirable. During this time, MPs are also exposed to the risks encountered during regular policing as well as those associated with the battlefield.

To become a military police officer, you must be firstly enlisted in one of the four branches of the US military. Applicants must be at least 18 years of age and must have a clean record. MPs receive confidential security clearance, which requires a background investigation. For positive results, it’s essential that you have no prior history of drug use or criminal activity.

MPs must also receive extensive training in tactics and law enforcement after basic training. Once they successfully complete all phases of training, they are assigned to a military police unit.

Depending on your preferences and personal skills, one option might be better for you compared to the other. If you’re comfortable with moving around and want to join the military, then the MP role is better suited for you. On the other hand, if you prefer to work closely with people in your community and ensure the safety of residents in your area, then applying for a position in the civilian police force will work better for you.

Choosing a Career as a Law Enforcement Officer

A career in law enforcement, regardless of which branch you opt for, is demanding and requires tremendous commitment. However, if you feel like you’re up for the challenge, then the endeavor can be very rewarding.

The first step to making it to your dream career as a police officer involves taking a preliminary exam. At Civil Service Success, we offer comprehensive workshops and extensive preparation courses to multiply your chances of success. Our goal is to help you make it through the NYC civil service exams on the first attempt and increase your chances of getting hired by the police department.

We ensure all students have access to highly qualified instructors and complete course materials, so you are ready for all written and verbal tests during the Suffolk County police exam.

Get in touch with us for more details.