Here at Civil Service Success, we have helped thousands of individuals succeed in civil service and federal exam, and we know just what it takes to become a member of the federal workforce. Over the course of this blog post, we’ll dispel some of the common myths and misconceptions that surround the federal workforce. 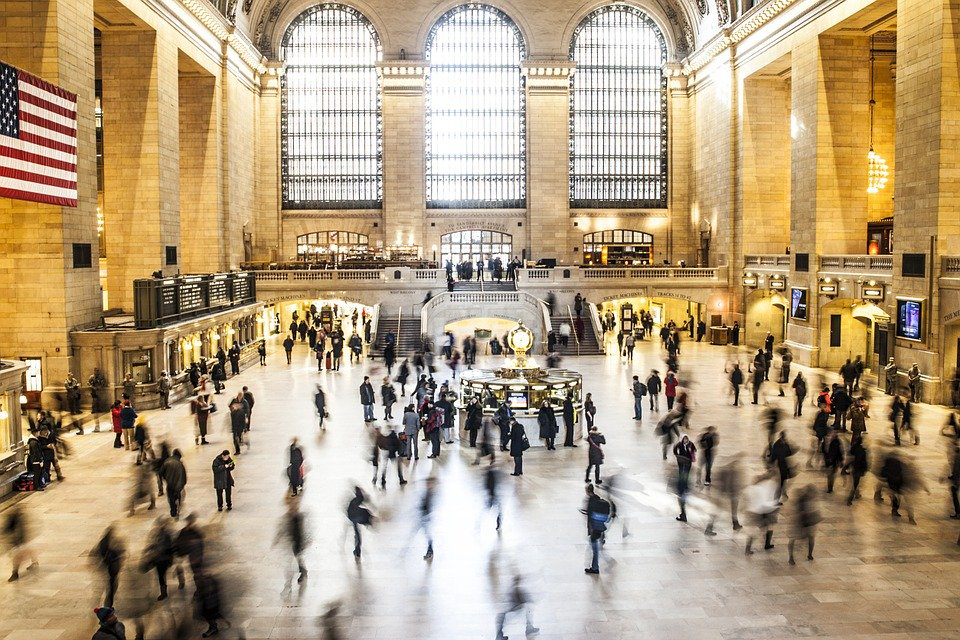 Perhaps the most common myth that surrounds federal jobs is that those working in the private sector earn significantly more than federal government employees. According to statistics, the nationwide average annual salary for federal government workers is around $73,522, which is significantly higher than the $44,600 an average private sector employee earns.  Moreover, a recent report revealed that, in 78 federal agencies and departments, the average employee earns $100,000 or more annually.

However, it’s important to remember that figures can be misleading. Members of the federal workforce tend to be more educated and older than those in the private sector. Moreover, the number of part-time employees in the government is relatively lower compared to the private sector. So the bottom line is that private sector worker don’t necessarily earn more than federal government workers, and it’s the same the other way round. How much you earn ultimately depends upon your qualification, experience, and designation.

Most of the Federal Workforce is situated in Washington

When they hear the term ‘government shutdown’, many Americans automatically think of hardships and empty desks in Washington D.C. Well, the truth is that the nation’s capital is not even close to being the biggest hub of the federal workforce. According to a report published by the Washington Post, just a little over 16% of full-time civilian federal employees reside in the capital city. In fact, large percentages of the federal workforce reside in Texas and California.

The Number of Federal Government Jobs is shrinking

One of the first things President Trump did after his administration kicked off is impose a hiring freeze. The president opted against filling a significant number of vacant positions, saying that the government didn’t need all those people. This prompted many leading tabloids to put forth headlines such as, “The Government is Shrinking”.

But fast forward three years, and there’s no supporting evidence for these assertions. According to federal workforce experts, the number of positions in the federal government has remained more or less constant in the past few decades. The reason why the federal workforce is shrinking as a percentage of the nation’s total workforce is because the population of the country is growing rapidly, and so is the number of jobs. The changes made by President Trump’s administration haven’t had a notable impact on this trend. In fact, the budget proposed by Trump in 2019 would have increased the size of the federal workforce had it been passed by the Congress.

One common complaint made against federal policies is that civil service employees don’t have to fear getting fired – regardless of how they’re performing. It’s often considered that it’s virtually impossible to hold federal workers accountable.

However, even if that is the case, most appeals are won by the management, according to statistics. For instance, in 2016, 80% of the disciplinary actions taken against federal employees were upheld by the bard that adjudicates these decisions. Keep in mind that these numbers don’t include the appellants that settled or dropped their cases, or the federal employees who resigned. The bottom line is that it’s certainly possible for federal employees to be dismissed.

Our highly experienced instructors have years of experience in preparing candidates for civil service and federal exams, including NYS Court Officer exam, NYC Firefighter Exams, NYC Sanitation Worker, and Suffolk County police exam. Get in touch with us to find out more about their civil service exampreparation classes.