Employment with the Federal Government— Facts and Statistics

Employment with the Federal Government— Facts and Statistics

The federal government of the United States provides income and jobs for a large portion of the economy. With over two million workers, it is the largest employer in the country.

Federal government agencies are also responsible for providing much-needed services, protection, and research for the betterment of the American public.

Getting Hired By the Federal Government

Even with more than a hundred agencies, federal jobs are still highly coveted and hard to secure. Even during tough economic situations, federal government jobs are considered relatively stable, as there is very little chance of getting laid off.

Each year, thousands of people apply for federal jobs, but only a few hundred get employed. The process is quite tough and includes a placement exam, initial screening process after clearing the exam, and, finally, an interview.

Depending on the position you’re applying for, there are additional tests such as physical and mental evaluations and weapons training before you are accepted for the job.

Apart from stability, federal jobs and civil service positions also come with an assortment of benefits. One of the biggest benefits is health insurance. Federal government offer over 180- options for healthcare plans to employees. In most cases, the family is also included in the health plans. Many federal employees are also given dental and vision insurance for themselves and eligible family members.

Retirement plans that are similar to 401ks are also offered to employees of the federal government, based on their thrift savings plan and salary history. Government employees also have the added benefit of qualifying for Medicare part A as soon as they hit 65 at no added cost. Other benefits include student-loan repayment plans, relocation incentives, employee development, and interagency transfers. 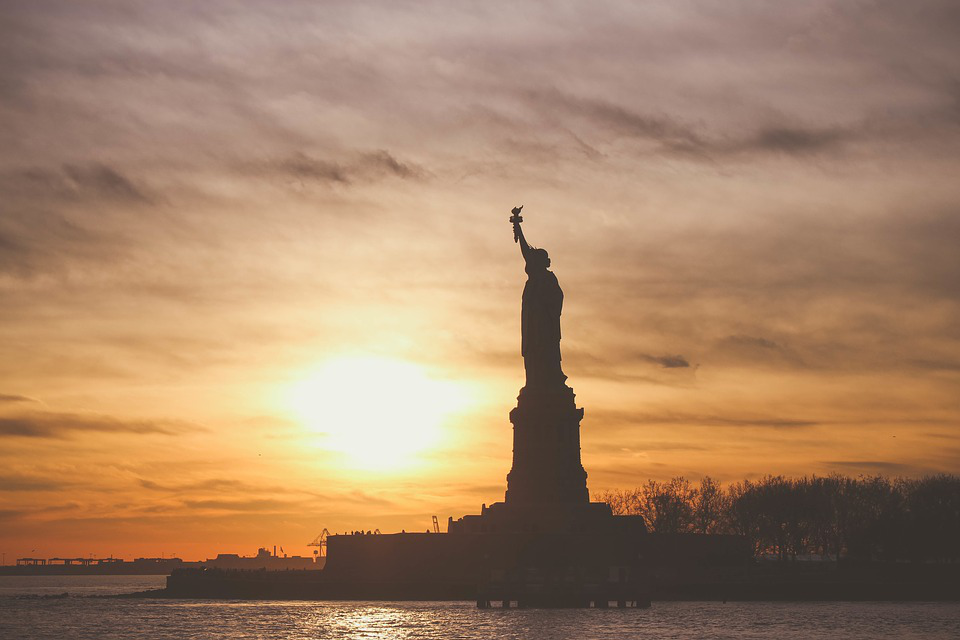 Private sector salaries are higher than government positions at the same level. However, the total compensation a federal employee receives including all the benefits and incentives is 17% more compared to their counterparts in the private sector.

Overall, people working for the federal government have a more positive financial and economic outlook for the future as compared to the private sector.

Ace your Civil Service Exams With A Professional Tutoring Company!

Civil Service Success offers comprehensive and intensive preparation classes for NYC civil service exams. Our expert trainers and updated curriculum can help you achieve the highest scores in your county and secure the best jobs with the federal government.

The classes and advance workshops are available all over New York including Westchester County, Long Island, Suffolk County, and Nassau County.

Get in touch with us today by calling at 631-218-0889 and the take the first step in becoming a New York State civil service worker!