If you thought that a hardened, serious, and dedicated kickass female police officer only existed in the movies, you need to think again. Women in America have been tackling the patriarchy with one hand and crime with the other for a long time now, and they have managed to juggle both very well.

In fact, the numbers tell us a pretty tale of women’s involvement with the law enforcement agencies in the U.S. At the moment, 109k of the country’s police officers are female. While it’s nowhere as close as the men (who make up for 681k of the total workforce), it’s still a huge number and a great stepping stone for women who would previously not take up jobs in the law enforcement.

Suffolk County, too, joined the rest of the country as it appointed its first-ever female police commissioner—and incredibly rare phenomenon anywhere in the world—not long ago. 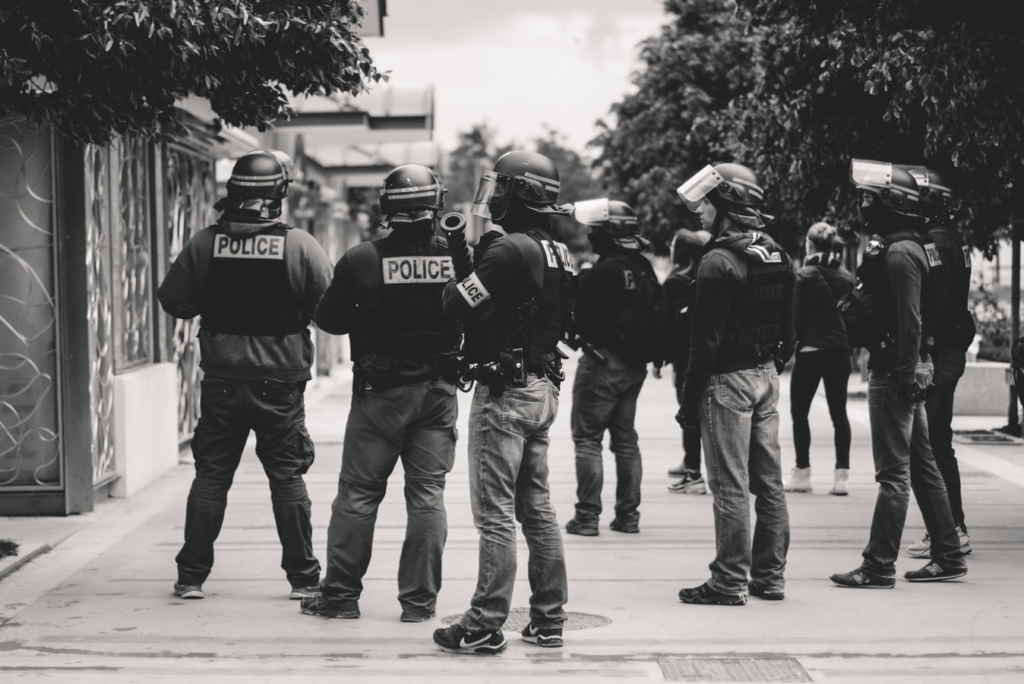 For the citizens of the county who wish to live happy and safe lives, the idea of a former FBI crime-fighter taking over your police department is very comforting. For the women who wish to follow in the commissioner’s footsteps, it’s a great source of motivation. For the men, it’s a learning curve.

Geraldine Hart assumed control of the Suffolk County Police Department in 2018, but this wasn’t her maiden leadership role. She had had several other intensive roles earlier in her year, and she had performed well. At 51 years of age Hart had already served as the head of the Long Island office of the FBI. She has served for 21 years and has experience leading the Long Island task force for gangs. She has, thus, dangled with the mafia and street gangs, especially with the dreaded MS-13, and has carried out many murder investigations.

But that is far from all. Hart has led several internal investigations too, such as on police corruption. Other high-profile cases include terrorism, mobs, and white-collar crime. Since we are talking Long Island here (which is where The Godfather was based), there is definitely going to be some talk of hitmen. In fact, the two most famous hitmen to go down in the past years— Louis Eppolito and Stephen Caracappa—were actually NYPD detectives working for the Lucchese family. Geraldine Hart had a part in bringing them to prosecution and justice too.

An Opportunity for You

u, like good old Geraldine Hart, are a woman and your heart lies in law enforcement, you too can appear for a civil service exam and make your way into the Suffolk County Police Department.

The journey won’t be easy and it won’t be over quickly, but you’ll have all the resources that you need at your disposal with our preparatory courses and classes. Civil Service Success and affiliated groups have been helping candidates pass their civil service exams for the past 45 years, and are here to serve you too!