Fact Versus Fable: Should You Expect a TV Cop Job?

Fact Versus Fable: Should You Expect a TV Cop Job?

Whether you’re watching Luther, Brooklyn Nine-Nine, or any other cop show, there’s always the archetypal police officer to contend with: a dapper Tom Cruise lookalike whose uniform never creases, who never prowls the city without a gun in hand, and who never shies from street battles with miscreants. It’s either this renegade, super-powered cop or the pot-bellied, doughnut-eating specimen that you see on TV.

And you couldn’t be far from wrong. It’s high time that someone policed screenwriters for their spread of misinformation. Here’s what TV almost always gets wrong about policemen:

In movies, a reporter or a character will always manage to sneak through to the crime scene, dodging all policemen effectively. Or they’ll come around when it’s dark and break into the crime scene. In reality, it’s far more difficult to “sneak” by diligent police officers who can spot you coming from a mile over.

The Crime Scenes Themselves

Movie policemen the leisurely walks around the crime scenes, inspecting at will. In truth, access to these crime scenes is fairly limited and very guarded since the goal is to preserve physical evidence. Additionally, no crime scenes sprawl with policemen unless the crime is massive in magnitude.

Tech from the Future 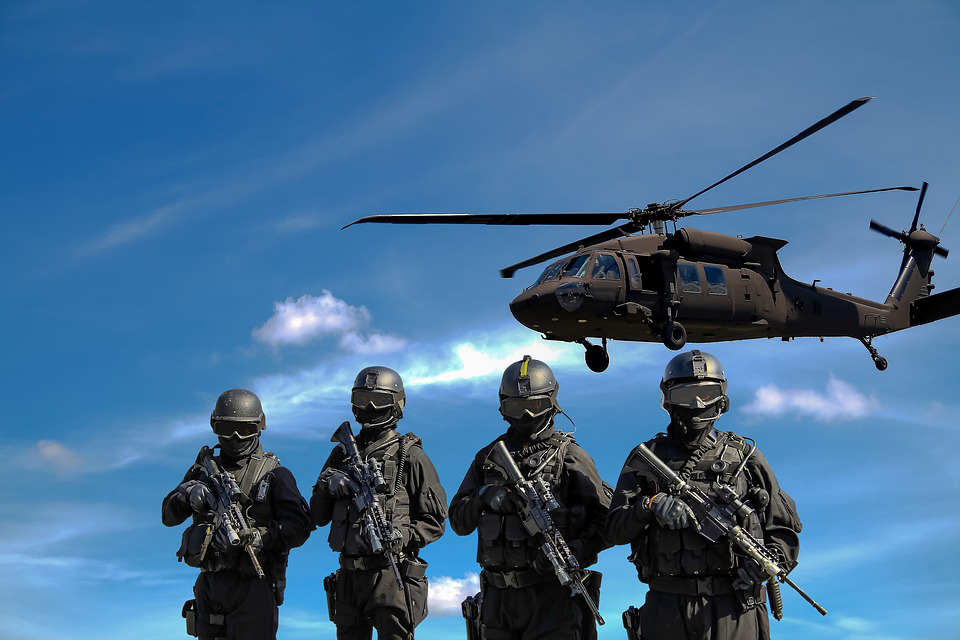 TV cops have an arsenal of technologies that can lead them to a criminal through his best friend’s DNA—okay, we’re kidding but close enough. Of course, the NYPD uses sophisticated tech to hunt down miscreants but these departments are actually running on taxes, and are often low on funds. Buying the latest supercomputer might just be a little out of budget. After all, it’s NYPD—not NASA.

Poor Will. Movie cops, in addition to having a never-ending arsenal of bullets and stamina, are also able to fire at will—without consequences. In real life, however, every bullet fired by a policeman’s gun will have to be filed in and a lot of paperwork needs to be done. Just because they’re police officers, doesn’t mean they aren’t accountable for our actions. In fact, complete investigations can begin in the aftermath of a police officer shooting a gun.

On TV, cops will face the worst of men: serial killers and psychopaths, sodomists and sadists, sexual predators and pedophiles, terrorists and child killers—and will come out unscathed. Because according to screenwriters, unless it’s central to the plot, police officers are emotionless rocks who can’t be bothered by the vilest of crime scenes. In truth, however, the job can affect a police offer, because they are, after all, human.

This is a trope that is a fan-favorite, but one that seriously damages everything that a police officer stands up for. A police officer is not a vigilante, and none in real life follow the path of the Dark Knight. It’s tantamount to breaking the law, and policemen who choose to go rogue in real life are not crowned with heroic titles.

Start preparing for the County Police exam in Suffolk, Nassau, or NYC with the help of Civil Services Success and affiliated services providers. You can get in touch with us by calling at 631-218-0889 and find out more about our classes here.