The Benefits of Working with the NYC Sanitation Department

The Benefits of Working with the NYC Sanitation Department

Working as an NYC sanitation worker is considered the fifth most dangerous job in the US. The DSNY (New York City Department of Sanitation) fulfills various duties like waste disposal, street cleaning, snow removal, and enforcement duties.

Sanitation workers play a vital role in NYC’s 5 boroughs’ health and welfare as they collect garbage in Manhattan, Bronx, Queens, Staten Island, and Brooklyn. However, unfortunately, employees are put at risk as they deal with hazardous waste. Despite this, a job in DSNY is highly sought-after, so much so that over 90,000 candidates appear for its entrance exam in every round.

Read ahead and learn more about the benefits of working with the NYC Sanitation Department.

It may not look like it, but working in the NYC Sanitation Department is considered one of the most challenging civil services jobs. According to the joint data published by the Environmental Protection Agency and US Census Bureau, New York is the dirtiest city in the US. That makes it one of the essential and well-paying jobs. 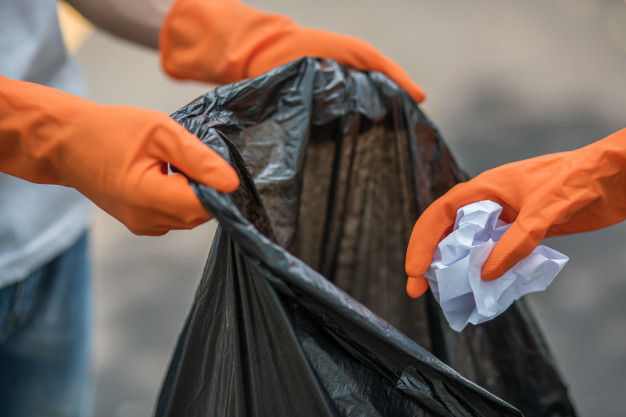 Statistics from the US Bureau of Labor Statistics state that the salary of an NYC sanitation worker starts from around $37,000 and goes up to approximately $49,000 with added benefits in the first year. Moreover, the higher positions in DSNY make six figures per annum.

Sunday work: If a sanitation worker is asked to perform their duties on a Sunday, they’ll receive twice the amount of their wage. It’s also applicable to snow removal services.

Saturday work: If a sanitation worker is asked to work on a Saturday, they’ll receive their usual hourly rate for the initial six hours and one-half times their designated amount for the next two hours.

Chart Day: If a sanitation worker performs their duties on chart days, they receive double their daily pay. It, however, will not apply to snow removal duties.

Snow Removal Activities: If an employee is asked to provide their services outside their designated work hours, they shall receive one-half times their daily rate.

Holiday Work: The employee receives one and one-half day’s pay if they work a full-day on each of the following public holidays: 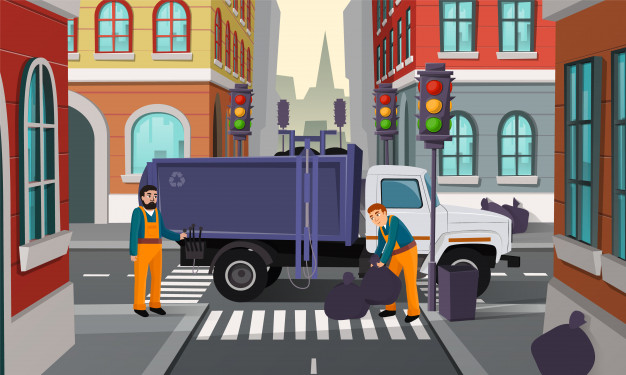 Employees of DSNY are given leaves as ascertained by chapter 551 of the Laws of 1962 (New York State).  For sanitation workers employed before 1988, the department grants them an annual vacation allowance of 25 paid days. For employees hired after 1988, they receive 18 days of paid leave in the initial 4 years of their service, 20 days in the fifth year of their service, and 25 days in the sixth year of service.

If there’s a death in an employee’s immediate family, they’ll receive 4 working days off. As defined by the agreement, the immediate family is a parent, spouse, child, sister, brother, grandchildren, mother in law, and father in law.

Employees of DSNY can receive compensation based on different conditions of the work accident they were a part of.

Recovery from negligence from a third party: For instance, they can sue the operator or owner of a vehicle that strikes a sanitation worker while collecting garbage. Similarly, they can sue a homeowner who doesn’t keep their driveway clear of ice leading a worker to slip and injure themselves.

A lawsuit against DSNY or New York City: Typically, workers can’t sue their employers if they receive benefits and compensation. It’s known as the worker’s compensation bar. However, the law dictates that sanitation workers can file a lawsuit against the City of New York for incidents and injuries that happen on duty. It’s because these employees aren’t eligible for worker’s compensation; therefore, they can claim against the City of New York and manage to keep their jobs. 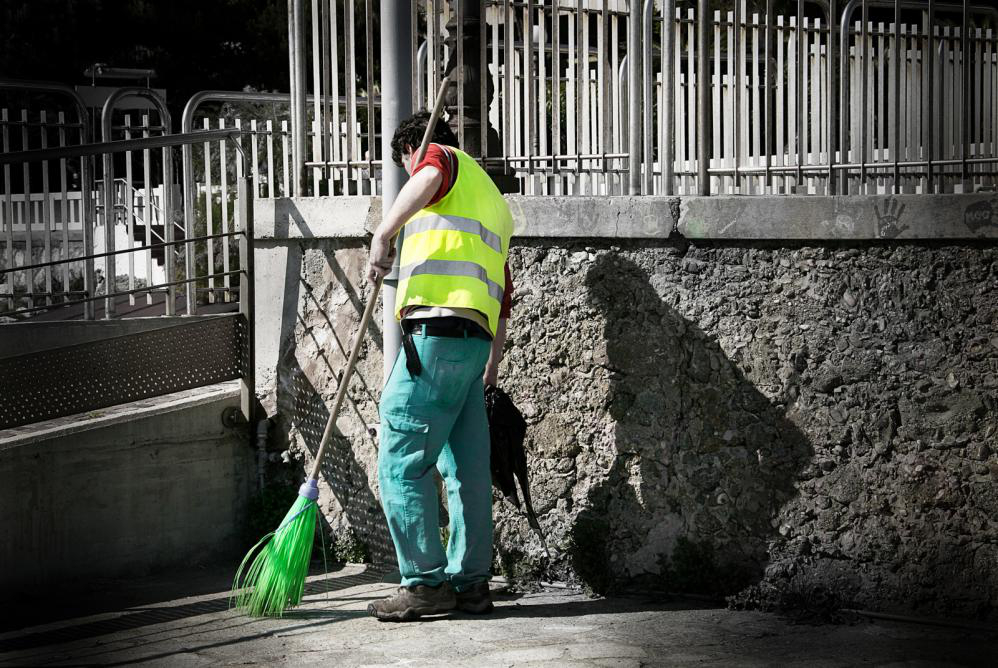 The Labor Law-27 directs that every organization will ensure that they provide a safe working environment free from hazards and ensures employee health and safety.

Start A Rewarding Career as an NYC Sanitation Worker

Are you looking to join the civil services? Get in touch with Civil Service Success. We’ve been preparing aspiring civil servants for the past four decades, and our success rate speaks volumes about our preparatory material and professional guidance for taking the exam.

As a pioneer civil service preparation school based in New York, we take a holistic teaching approach when it comes to preparing civil service candidates. Our preparation classes comprise of regular classes, workshops, make-up classes, exam guidance, mock interviews and more. We understand that the content for civil service exams is continually being updated; that’s why we ensure that we are abreast with the most up to date information.

So, are you ready to start a career as an NYC sanitation worker? Register here.