What Were Long Island’s Most (In)Famous Police Cases?

What Were Long Island’s Most (In)Famous Police Cases?

Long Island is known for its beaches, its mention in The Godfather novels, and its lobster rolls. On paper, it sounds like a quaint place which would have nothing to do with the filthier things in life—which it clearly does. Laymen might not know this, but Long Island has seen some pretty notorious cases in its life, and some of these cases stand out to this day.

In this blog, we’ll be looking at some of the most notorious and shocking murders to have taken place on Long Island.

If you thought mass shootings are a more recent phenomenon, the summer of 1994 will make you rethink: Peter Sylvester, of his own admission, gunned down 5 people, out of which one died. This shooting spree went on for 13 days as the general residents cowered in fear. Sylvester was caught and jailed for 35 long years.

If you can’t think beyond Ted Bundy and Jeffrey Dahmer when it comes to serial killers, you’re forgetting that Nassau County and Long Island have seen their own share of killers. One of these was Joel David Rifkin, operating only a year before Peter Sylvester. He was responsible for the murder of 17.

An Even Earlier Mass Shooting

In 1994, inside the Merillon Avenue Station, Colin Ferguson opened fire at a railroad train and killed six 6 people—as well as 19 people. Ferguson was arrested and jailed for 315 years. 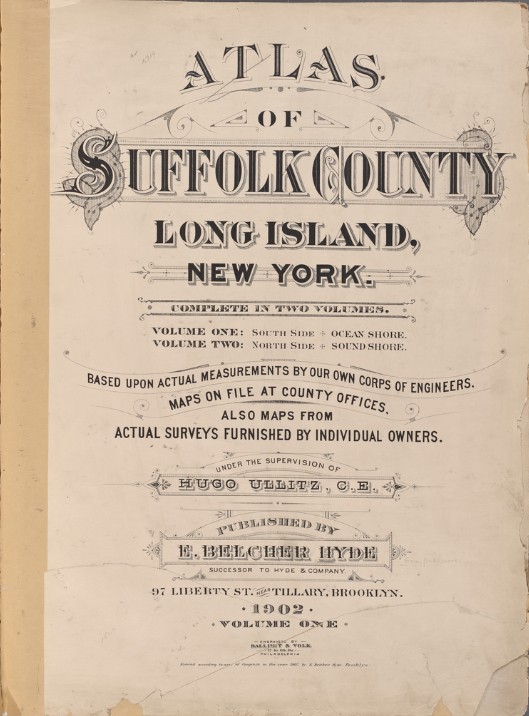 This is perhaps one of the most famous cases to have been born on the face of Long Island—so famous, in fact, that it even got Drew Barrymore involved in the media frenzy that followed.

A 17-year-old girl called Amy Fisher was having an affair with a much older man, Joey Buttafuoco. But Buttafuoco was married—and so Amy went to his house, and shot his wife in the face.

The wife survived, and Amy Fisher became the focal point of all media shows and news bulletins.

Who knew Long Island had had a Lolita of its own?

The Angel of Death

The Good Samaritan Hospital had a very bad Samaritan working for them in Richard Angelo: Angelo’s idea might have been good on paper, but he ended up killing many patients. He would push his patients to a near-death state and then attempt to bring them miraculously back to life. He wanted to be known as a hero for the rest of his life—he only managed to be remembered as the angel of death.

The most famous case on this list, Richard DeFoe Jr. gunned down his entire family in an incident that shocked the county to its core. The incident became even more famous after the crime scene became famous for being haunted, with many films and documentaries focused around it.

If you’re interested in joining the police department in Nassau, Suffolk, or NYC, register for the preparatory classes at Civil Service Success today.