In high-risk and perilous occupations such as firefighting, the conversation about competency tends to revolve around technical skills and job-related abilities. Firefighters need to have thorough training in and be able to master an exhaustive list of technical competencies, including incident command, important fire code knowledge, and medical response. When it comes to ranking and selecting candidates, several promotional testing processes tend to focus on these kinds of competencies.

However, while no one can deny the importance of technical competencies and skills in the field, anyone who has any experience working as a firefighter will know that they are only part of the story. According to a research study presented at the Second International Conference on Emerging Research Paradigms in Business and Social Sciences, emotional intelligence can play a role in reducing death and injury for firefighters.

In this piece, we will take a comprehensive look at why the need for emotional intelligence is crucial for firefighters.

What is Emotional Intelligence? 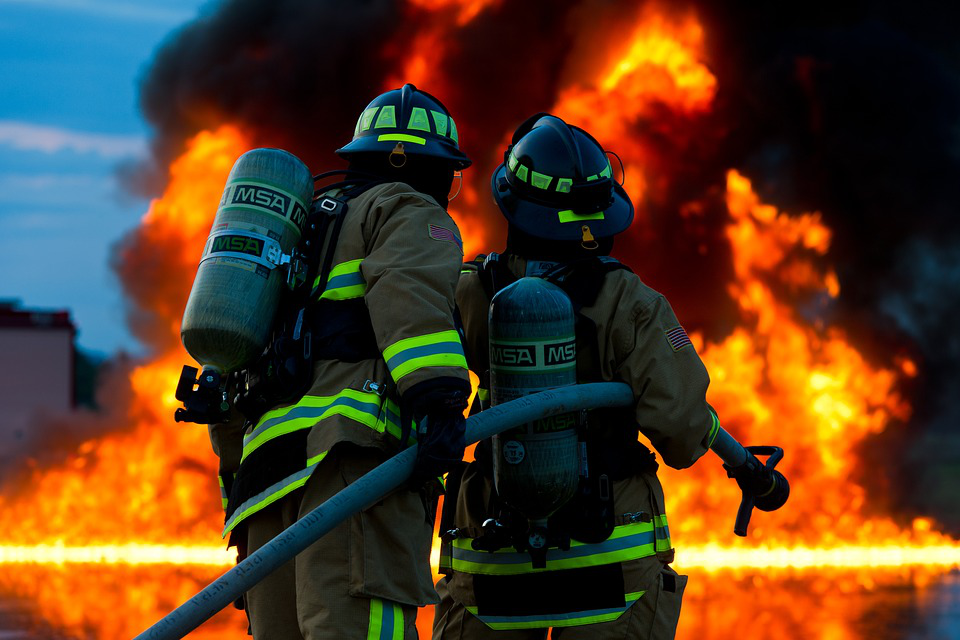 Researchers who study emotional intelligence have identified four primary levels of competency required for leaders in both work and social situations. The first level encompasses threshold competencies that include expertise, technical skills, deductive reasoning, and the ability to call upon memory when needed.

The second level of competency is cognitive in nature. It goes beyond the ability to simply learn and retain information. Instead, it involves pattern recognition and systems-thinking, and the uncompromised ability to apply these skills to new and difficult situations.

What This Means for Firefighters

That said, fire departments work long hours in a high-risk and highly stressful job, and personnel need to both recognize and implement effective coping mechanisms. The United States Fire Administration has named heart attacks as the leading cause of death for active-duty firefighters. This is due to the fact the firefighting is a physically and emotionally demanding occupation. Stress can cause an inflammatory response, which can then lead to heart disease, diabetes, depression, anxiety, and post-traumatic stress disorder (PTSD). 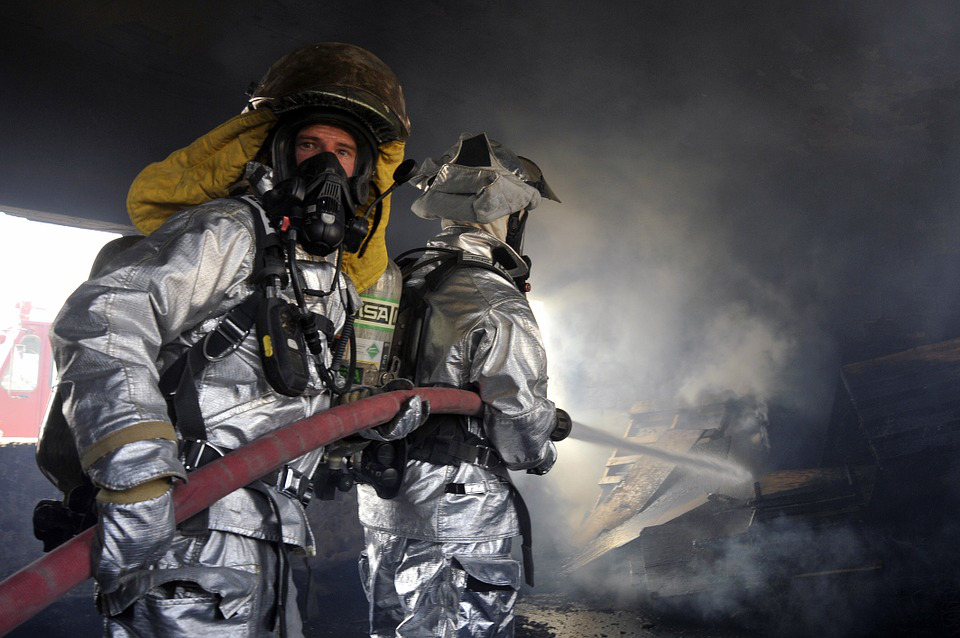 According to Jeff Dill, founder of the Firefighter Behavioral Health Alliance (FBHA), Fire Chiefs and other people in leadership roles in fire departments have always been responsible for the safety and health of their firefighters. However, that responsibility now extends to recognizing behavioral and emotional problems that are just as capable of debilitating a firefighter as a line-of-duty injury.

Firefighters shouldn’t only competent at reading how fires behave and react, but also be adept at reading and responding to the behaviors and reactions of other firefighters and paramedics at the scene. The primary role of a firefighting service is to protect lives and property, and in times of emergency, the management style adopted is ‘command and control’. However, considering the fact that fire-related incidents make up a very small percentage of total emergency responses, the general day-to-day “command and control” approach may not be the best suited. Instead, it is more useful for leaders to adopt emotional intelligence skills, such as self-awareness, self-regulation, motivation, empathy, and social skills to effectively react and respond to situations, including emergencies.

Research has shown that emotional intelligence improves effectiveness, efficiency, and commitment in people. Emotional self-control, empathy, compassion, and mindfulness in organizational leaders go a long way in valuing the skills, abilities, and dedication of firefighters. 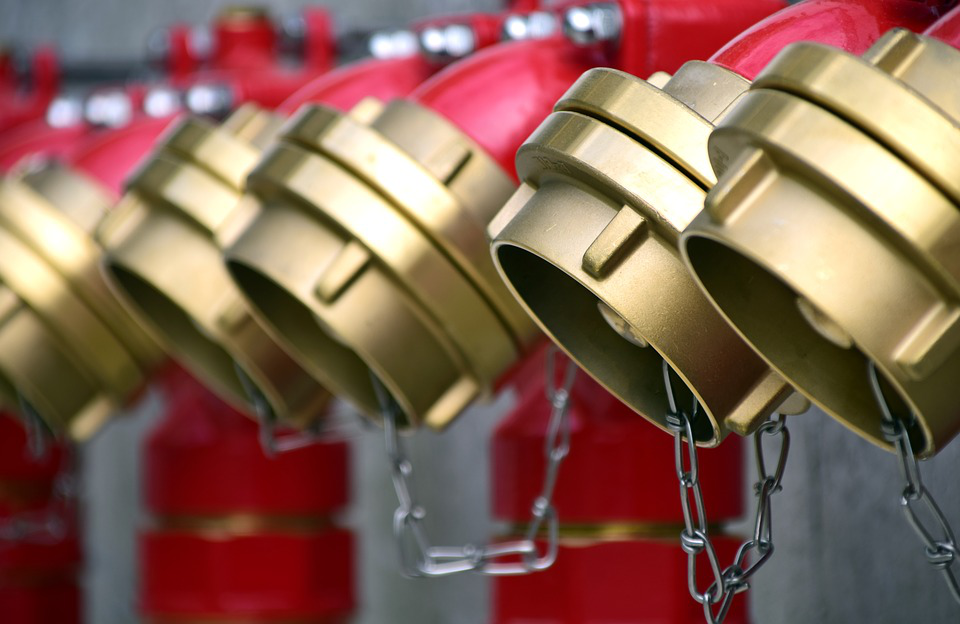 The Final Word on the Need for Emotionally Intelligent Firefighters

It is crucial to understand that how one thinks and makes decisions on emotional, physical, and social levels, both delineate the consequences and reinforces the need and role that emotional intelligence plays in wellness, survival, and job performance. Both the direct and the indirect benefits of emotional intelligence work to reduce the stress of firefighters and paramedics. They act as a viable solution to the very real risk of potential health problems and the early death that is all too common in the fire service industry.

If you’re looking to take the New York Fire Department exam, you will need to prove your competency in a range of skills and abilities.

As a leading civil service exam preparation school in New York City, we provide excellent, tried-and-tested NYC firefighter preparation classes. We have over 45 years of experience helping aspiring candidates realize their dream of working in civil service. All our instructors are selected based on their experience, level of success, expertise, and background. This is why our instructors are retired police officers, court officers, firefighters, who excelled in their respective fields. We offer complete exam guidance, exam workshops, make-up classes, and 100% satisfaction. Keeping in mind how civil service exams are continuously updated, we keep our teaching and guidance materials up-to-date at all times.

The FDNY exam is a two-part test that includes a written exam and a physical ability test once the written exam is passed.

In addition to helping you prepare for the NYC firefighter exams, we provide preparation classes for the Suffolk Police test, NYS Court Officer, and NYC Sanitation Worker exams.