Like all professions, law enforcement has some work to do when it comes to gender inclusion in their workforce. The statistics show that only 26.7% of all Law Enforcement employees are women. When you look at the numbers for officers, it gets even worse; only 12.6% of officers are women. 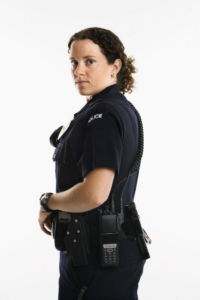 This number is far behind other professions’ progress regarding the disparity between male and female employees. The question is why this considerable disparity still exists during these times.

The History of Women in Law Enforcement

1845 was the first time when a woman was hired by the New York City Police Department. They were called matrons back then, and their jobs were usually related to women who were detained. Matrons were present in prisons and jails and were tasked with prisoner care, especially those that had to be present at court.

The first woman to be given arrest powers was Mary Owens in the late 19th century in Chicago. The Chicago PD hired her out of sympathy, as her husband had been killed in the line of duty. She mostly worked with women and their children during her tenure.

However, it wasn’t until 1910 that the first policewoman was hired. Her name was Alice Stebbins Wells, and she had to petition the mayor to get the job at the LAPD. She was often depicted as masculine and unpleasant to look at to maintain the aura of her male-centric job.

The 1970’s percentage of women in law enforcement was 2%. In 2017 it was was still at 15% with a 1% rate of increase per annum. This highlights how far law enforcement agencies still have to go with gender diversity and acceptance.

Why The Test Is Not The Barrier For Women

The test differs depending on location. The NYPD police exam has several steps. First, a written exam has to be cleared to move forward. Next, is a medical exam and then both written oral psychological assessments. After this comes the background check and then the physical fitness test. A drug and alcohol test is also administered to complete the hiring process.

None of these steps require any biological advantage that can differ based on sex. Women are better at written tests, less likely to have a substance abuse problem, have better health practices, and are less likely to be convicted criminals.

The physical test is the only one where women may have to put in some extra effort. However, physical training and exercise can easily equip women with the stamina and strength required to pass the test. 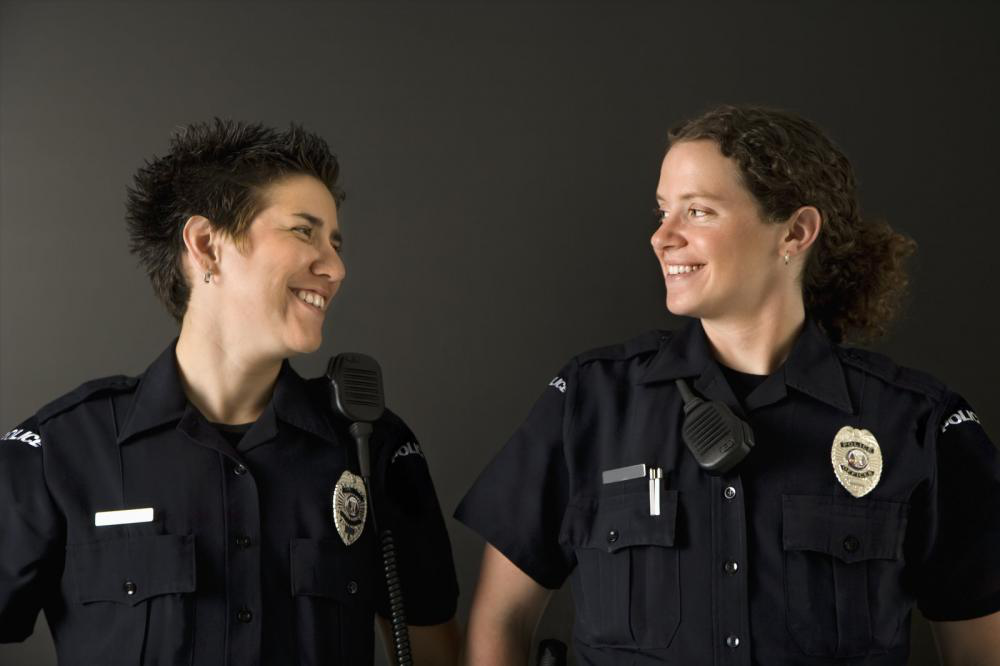 The physical test is a tiny portion of the more extensive hiring process, and physical exertion is not part of the job. What’s more essential is an ability to learn, ethical work behavior, and an understanding of the law. What this means is that women are being discriminated against in hiring practices due to more intangible issues.

Why Women Are Essential To Law Enforcement

One reason why women may not be getting hired is that people may feel like they don’t bring enough to the table. However, that’s not accurate at all. Not only does a woman’s perspective bring changes to the work environment, but they also approach police work differently.

Women are less likely to use excessive force or get into a dangerous altercation during patrols. Women are also better at de-escalating conflict and communicating with civilians effectively. Female law enforcement officers’ relationship with the community they’re serving also tends to be better.

For example, women understand sexual violence, and women’s security concerns better. They’re also more likely to be able to communicate with marginalized ethnic communities and represent their concerns better. When a female police officer steps onto the scene and is given charge, the community tends to react better and feel more at ease.

Women are, therefore, better equipped to deal with issues in high-crime areas without resorting to violent tactics that can cause more conflicts in the community. They’re also detail-oriented, efficient multi-taskers, and creative with the use of social engagement programs.

What Being a Woman in Law Enforcement is Like

However, even though the value of women in law enforcement has been researched and demonstrated, they’re still often treated as second-class employees. The issue is often not one of overt sexism, but rather multiple exclusionary factors.

For example, the workplace culture in Law Enforcement is still based on the boy’s club format. Locker room talk and masculine behavior are prized and encouraged by police leaders, who are usually male! 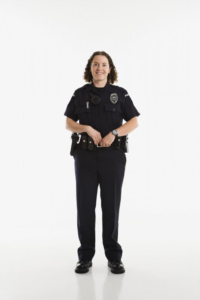 Women are less likely to be promoted, and when they reach higher management, they can be shifted to more “feminine” departments such as PR or civic engagement. Female law enforcement workers also feel that their work is structured in ways that affect their familial responsibilities, and there is also a gap in the childcare facilities being offered.

Instances of sexism and harassment can go unnoticed because there’s usually no proper avenue for complaint beyond letting your supervisor know.

How To Ensure A Fair Work Environment

Police departments everywhere are now evaluating their practices and looking at how they can improve. Sexual harassment committees are being set up and codes to ensure zero tolerance for discrimination are being enforced.

It has to go farther than that, however. Not only do their need to be infrastructural changes, but new male recruits also need to be chosen for their ability to be unbiased and progressive. A culture change needs to be called for.

At Civil Service Success, the instructors we hire for the Suffolk county police test are from diverse backgrounds that can give you a proper education in being a top-notch police officer of the 21st century. We ensure that the NYC civil service exam classes are taught by competent professionals that don’t discriminate and teach potential candidates not to either.