Working in Federal, State, or Local Government: A Quick Comparison

Working in Federal, State, or Local Government: A Quick Comparison

Civil sectors jobs come with many benefits; handsome salaries coupled with retirement and health benefits are enough to sway a massive number of candidates toward the public service sector. However, while choosing a career in the civil services, one of the basic questions that you should ask yourself is what level of administration would you want to work in.

While the Federal, State and local governments work together to ensure social, political and economic stability in the country, it’s noteworthy that the level and scope of your jobs in these sectors may differ from each other.

Here’s a quick run-through of significant differences between jobs in the Federal, State and local governments:

The Federal government generally deals with issues in the law and legislature that impact the entire country. As defined in the constitution, federal workers are responsible for ensuring border security and national defense. Major issues like foreign affairs and workplace safety are also overlooked by people working in the Federal government.

Responsibilities that aren’t directly relegated to the Federal government in the constitution can be taken care of by the state or the citizens. This law was passed after the Tenth Amendment in the US Constitution. This means that state workers are responsible for administering programs directly affect state citizens, visitors and people doing business in their vicinities.

To make its job management easier, the State government has created local governments under its authority. Therefore, local administrators are responsible for ensuring the safety and security in their jurisdiction. Tasks like mending roads, garbage collection and library maintenance come down to local workers. 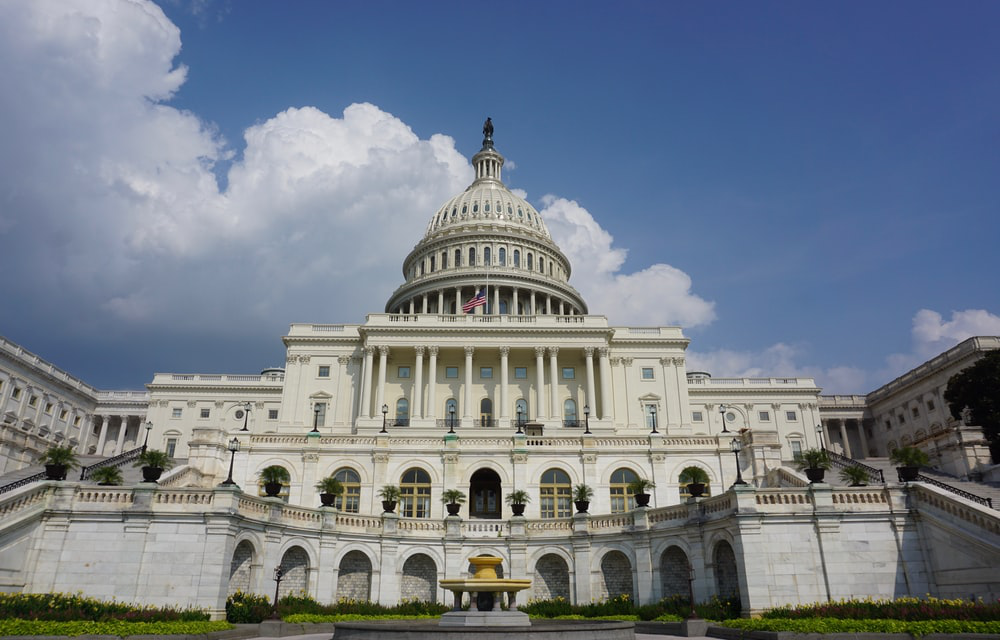 This is how the Federal, State and local governments share responsibility in ensuring a safe political, social and economic climate in the country. Here’s an example to help you understand the different levels of authority: During a fire breakout, if two or three houses catch the flames, the local government is expected to respond to the situation. If several houses have caught fire, the State authorities under the supervision of the Federal government will take care of the situation.

However, if several thousand acres of an area is under fire, the Federal government is expected to use its resources in ensuring the safety and protection of the land and its people.

How are higher levels of government sovereign over the lower ones?

Therefore, it falls down to the workers in lower levels of the government to abide by their localized laws as well as State and Federal regulations. Performing duties within the confines of the Federal laws and the US Constitution is a must for every civil service employee. If an employee is found violating State, Federal or local laws, they will have to face the consequences of their actions in the respective courts. 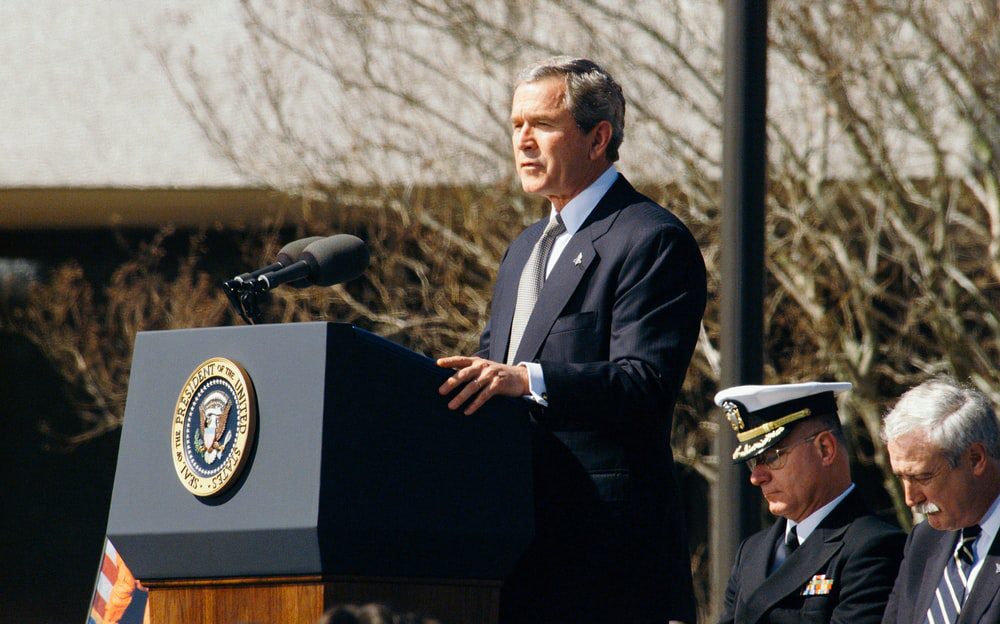 Keep in mind that while civil service jobs offer impressive benefits, they don’t give impunity to law-breakers. If you’re found violating the laws outlined in the US Constitution, you will go through the due course in the justice system to face the consequences of your actions.

When you work for the local government, you’re dealing with a limited number of people in the community. If the garbage hasn’t been picked up on time or the road maintenance project isn’t being carried out the way you wanted it to, you can walk or drive over to the responsible people’s home and figure out the problems.

Thus, local governments have a more hands-on approach when it comes to dealing with problems in their vicinities. Conversely, the State and Federal governments don’t have the luxury to deal with city managers or front-line employees to take care of issues proactively.

Since the scope of the issues they deal with is larger than the ones local governments handle, State and Federal governments rely on law enforcement departments such as police officers and firefighters to carry out the groundwork.

It’s also interesting to note the effects this proximity has on the citizens of the country. People rely on local governments to represent them during challenging times. They know and recognize their local representatives but the only interaction locals have with federal employees is when they go to the post office.

Whatever type of job attracts you, you can always find a good fit in the government. Federal, state and local governments are constantly on the lookout for smart, hardworking, brave and efficient employees to carry out their work.

Having a job in the civil service is also considered a mark of honor for many. If you’re having trouble figuring out what job suits you, think about your strengths and find a job that could utilize them. So, for example, if you’re a problem-solver, a quick-thinker and are emotionally intelligent, a career in the police department could be a good fit. 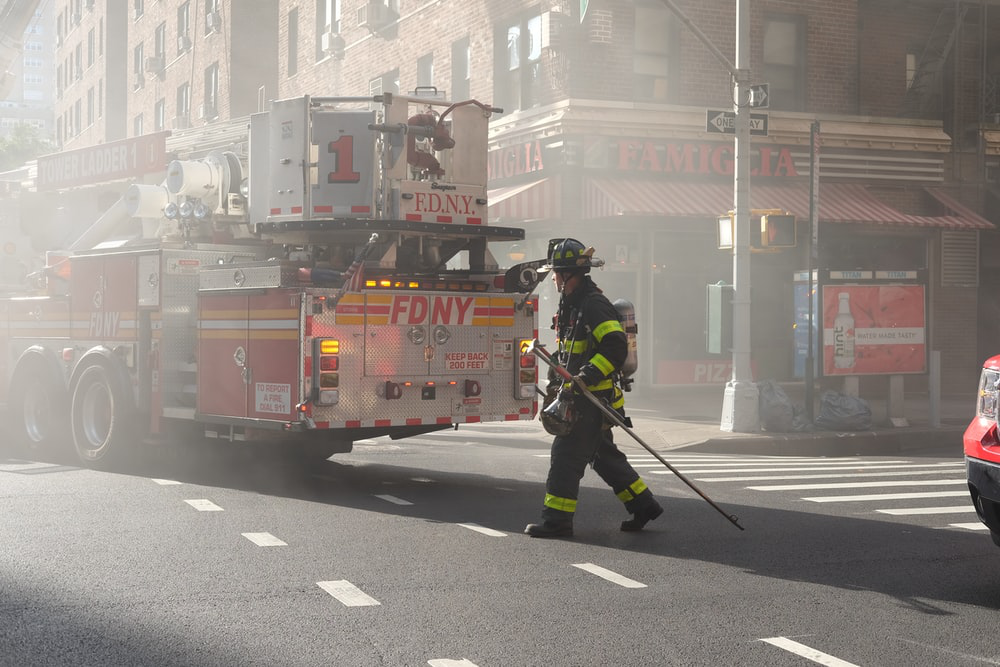 Conversely, people who are brave, tenacious and have firefighting knowledge can settle well as firefighters. Although while firefighters usually work under the local governments, you can also take up a similar career path in the military or Federal Emergency Management Agency (FEMA) to be a part of the higher levels of government.

Prepare for your civil services exams with us

Do you have what it takes to protect your community? If you’re determined, brave and focused, start preparing for your civil services exam with Civil Service Success. You can become the hands, eyes and feet of the US Constitution on the ground.

Connect with our customer services to learn more!